The world’s first certificate for equality in urban development went to the People’s Walk in Helsingborg in June 2022. This safe and equal promenade in the heart of Oceanhamnen was designed by the residents themselves.

When the urban planning committee in Helsingborg Municipality conducted a safety survey in the neighborhood of Söder, the results showed that nearly one in four people in the area experienced a lack of safety in various forms. A long-term safety project aiming to create spaces where residents feel safe and welcome has now been launched. An initial safety project was carried out at Gustav Adolfs Square. The project was the beginning of a certification system for equality in built environments and urban development.

People’s Walk in Oceanhamnen is the first project under the FairShare certification scheme. It was conceived in conjunction with the Helsingborg H22 City Expo. The city of Helsingborg and OBOS, partnered with Tengbom, are behind the project.

“People’s Walk is a public space that explores new ways to let residents add their own touch to the city environment while exploring how equality in built environments can manifest,” says Vesna Vasiljkovic, Practice Director and Head of Business Development at Tengbom, which was the project manager and initiator for FairShare together with the city of Helsingborg.

Bottles with messages of equality

In the middle of the promenade is the People’s Voice pavilion, built out of 3,000 crates. This was the winning idea from an architecture competition for students from the School of Architecture at Lund University. The bright red crates contain recyclable plastic bottles filled with water in different colors, which call to mind the sun, wind and rain. In a ten-meter-tall red tower, visitors can leave messages and thoughts about equality inside empty soda bottles. 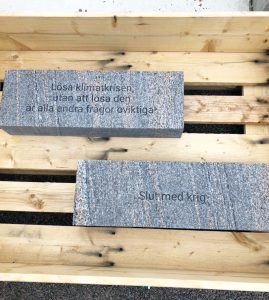 These messages are then blasted onto reused natural stones and arranged along People’s Walk. The blasted stones will be permanent markers along the walk. An exhibition is also underway at the pavilion that explains how the city and OBOS work with equality.

“We were inspired by Yoko Ono’s Wish Trees in Wanås, when we realized that we wanted to blast residents’ messages and immortalize them along People’s Walk.”

Include the elderly for safer city nights

Oceanhamnen is home to many seniors, aged 67 and up. Many people in this age range move throughout the city less and less at nighttime. To change that, their feedback was put to use in the project. FairShare requires each place to intentionally find a strategy to bring together groups that do not usually meet. 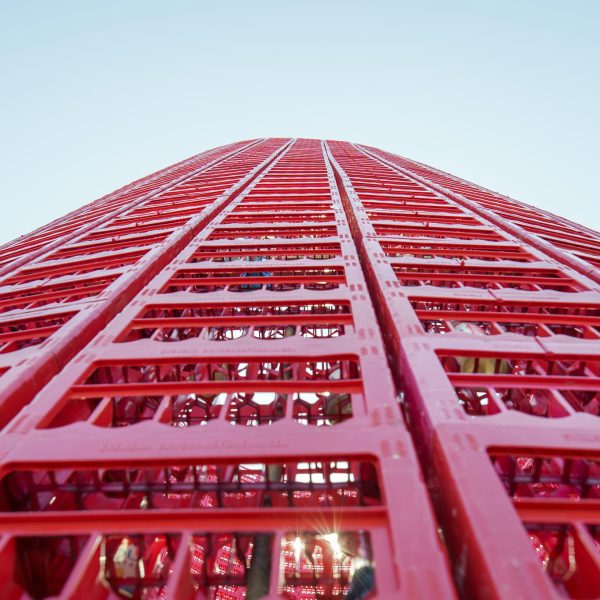 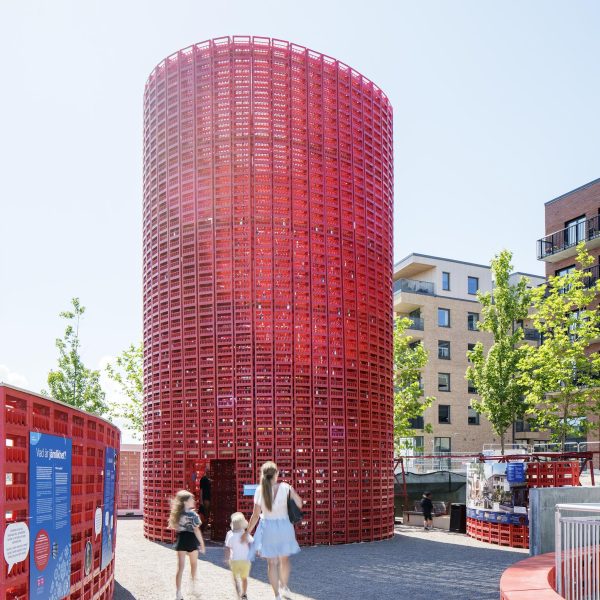 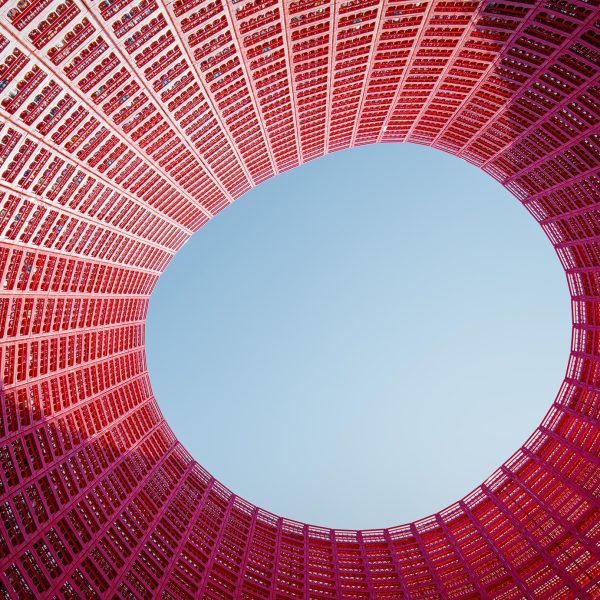 “Together with the city, we’ve carried out conversations with elderly residents of Oceanhamnen and nearby Söder. We wanted to understand what they need and want in the city,” explains Vesna. “The idea was to find activities to develop on People’s Walk after the H22 Expo. The elderly are an exciting group; they have lots of time and lots of life experience, and it’s interesting to consider how we can use that expertise in our cities.”

During the H22 City Expo, research institute RISE presented the first FairShare certificate to the city of Helsingborg for People’s Walk. FairShare provides a framework for working systematically and preventively with all of the grounds of discrimination, and with realizing human rights and achieving social sustainability. 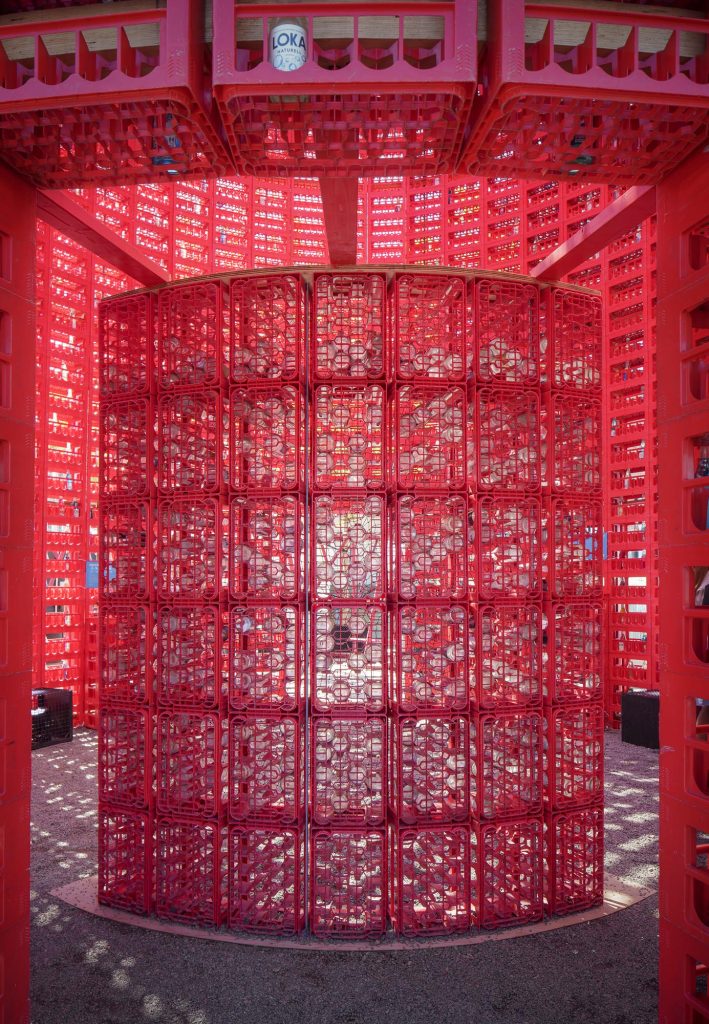 “If we want an equal city, we can’t keep planning and building like we always have,” says Vesna. “The goal has been to create a system for innovative work with equality and human rights in architecture and urban development processes. That is why our hope is that FairShare will inspire and guide change in how the industry works concretely with equality.”

The People’s Walk project was so popular during the H22 City Expo that the city decided to let People’s Voice remain in place over summer 2022,  until August 14.

Accessibility is a matter of respect. Living with a disability is a natural variation in people’s living conditions, and the extent to which a person is hindered in daily life depends greatly on how the surrounding environment is arranged.